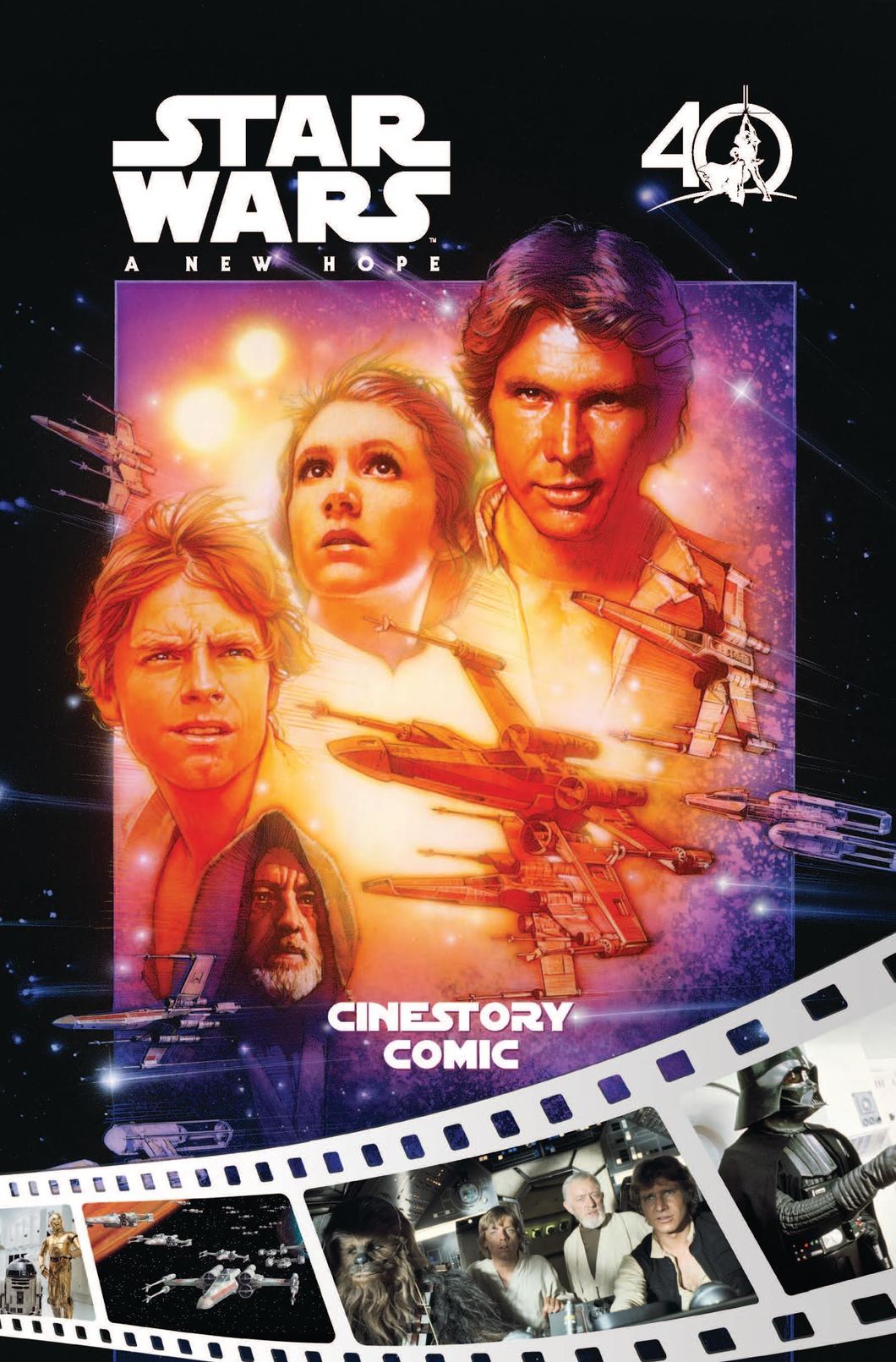 In celebration of the fortieth anniversary of the film that started it all, Star Wars: A New Hope Cinestory Comic will transport you back to the story that has thrilled and delighted audiences for decades.